JXUTCM has been one of the first batch universities that are authorized to cultivate foreign students by the Ministry of Education. There have been more than 1600 students coming from Taiwan, Hongkong, Macao and more than 10 countries studying at the university. Meanwhile, the university has set up the long-term cooperation with research, medicine and education institutions from more than 20 regions and countries. Taking TCM education as the main body,JXUTCM is adistinctive TCM university with the coordinated multi-disciplinary development and the combination involving production, teaching & research. 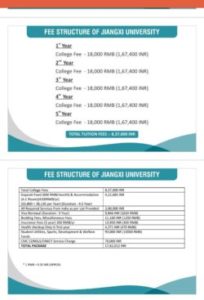